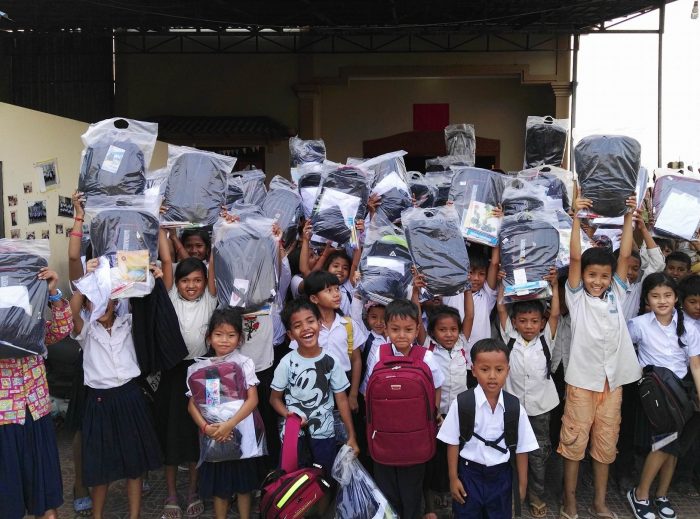 Thanks to the RTL Foundation we were able to purchase new uniforms for the most needy of the children at our English School in January.

In public schools, such uniforms are compulsory. Since families have to bear the cost of buying the clothes themselves, the uniforms of children from poorer backgrounds are often worn out and full of holes.

When one of our sponsors told us about the opportunity to participate in RTL’s annual fundraising campaign, we had the idea to make these children happy by providing them with new uniforms.

During last year’s Christmas season we received the joyful news that our project is being supported. And in January we bought 116 new uniforms, school supplies and backpacks and distributed them to the most needy of the schoolchildren.

Once again a big thank you to RTL and “RTL – Wir Helfen Kindern” as well as everybody involved in the creation and implementation of the project.

We think the pictures speak for themselves. 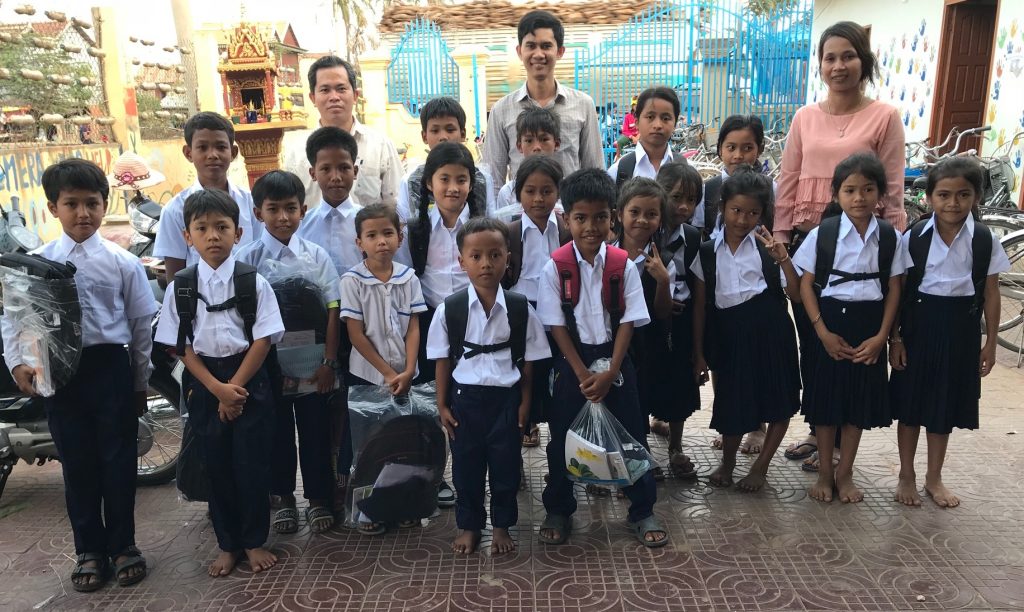 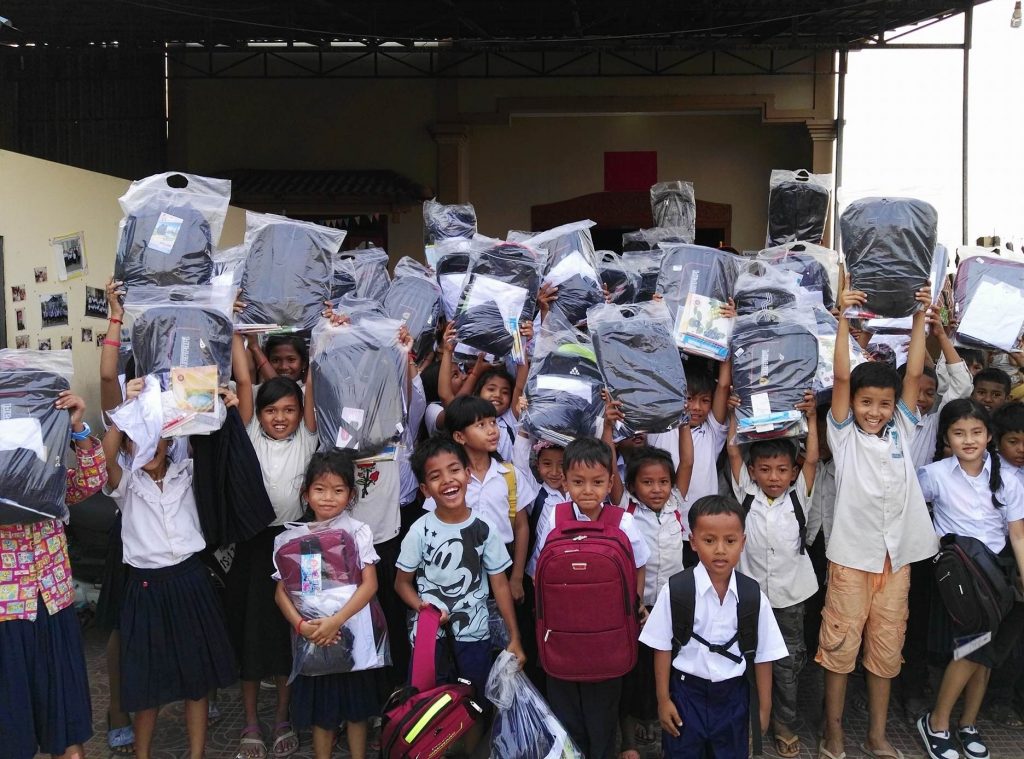 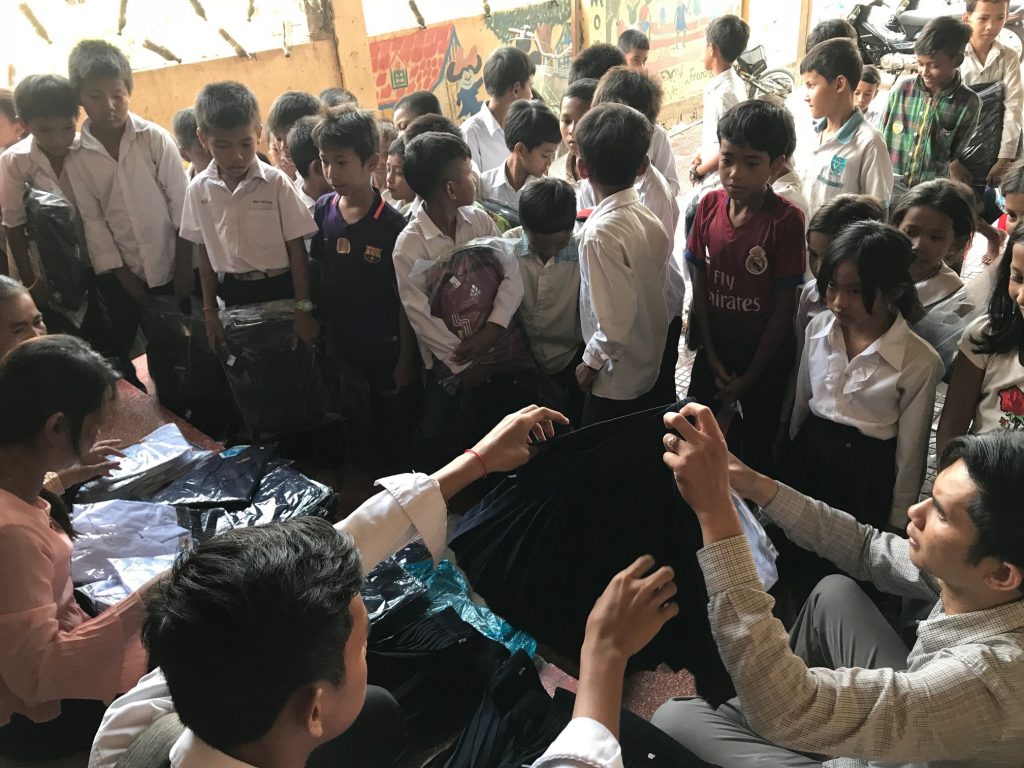