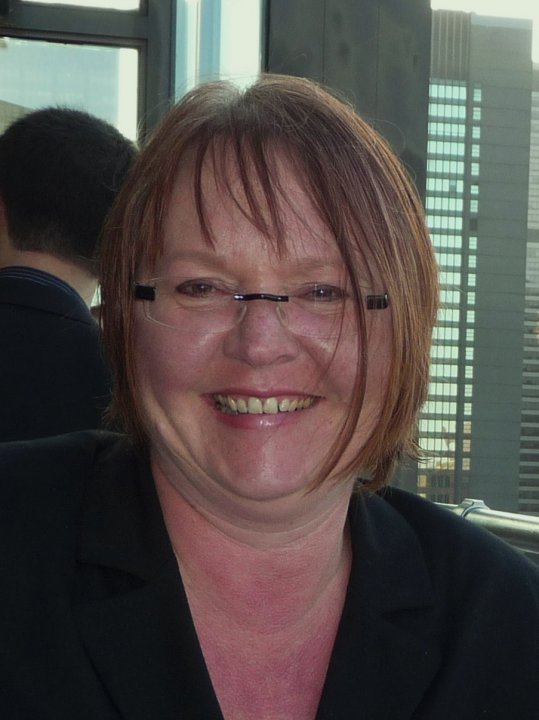 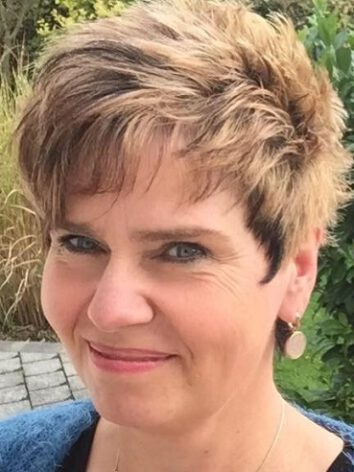 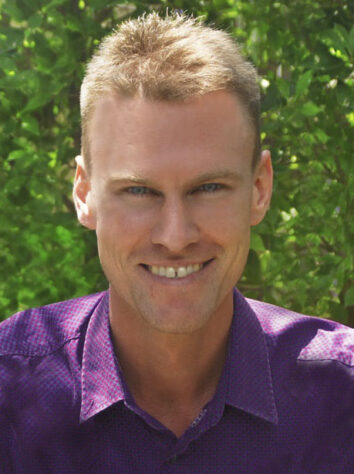 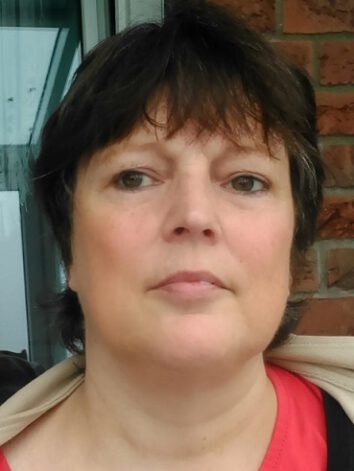 Patrik has been managing Kidshelp’s web infrastructure on a voluntary basis since around 2015, this includes the website, mail configuration and cloud storage. In the beginning, the main task was to upgrade the website to a new, more modern WordPress framework. Volunteering to support a good cause is very important to him.

Even though professionally not focused on web development itself, Patrik is, however, overall engaged in the IT sector. In private life, besides his family and children, he is mostly active as a 3D and texture artist. 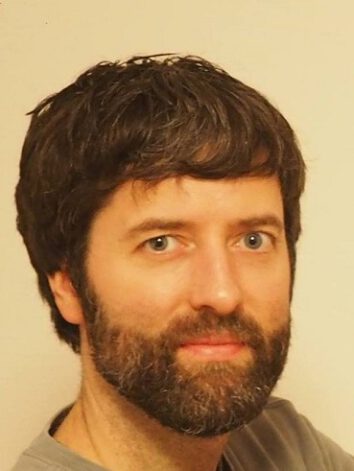 Secretary & support of the volunteer program 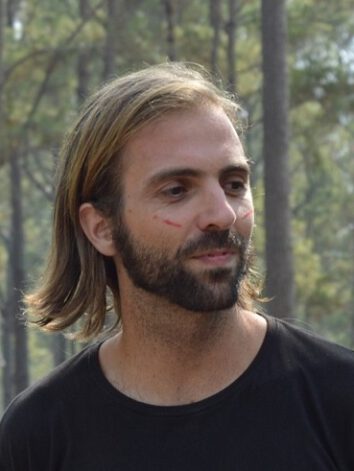 Patrick Byron worked in Bonn, Germany for Deutsche Post DHL where he started supporting the work of Kidshelp Kambodscha e.V. back in 2010. On retiring to United Kingdom, he wished to continue and increase his support of the work of the NGO in Cambodia. Since Patrick wanted it to be easier for people from England to donate to Kidshelp, he successfully registered Kidshelp Cambodia – England in October 2017 and acts as the focal point for donations from England ever since. 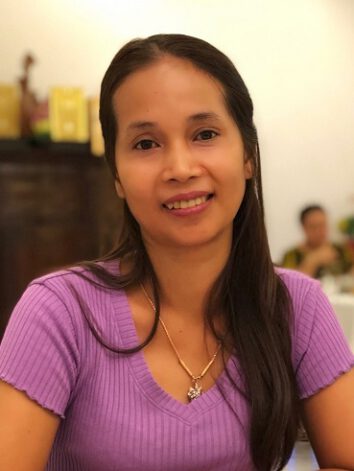 Kath Khemara went to a Cambodian high school until 1998 and started her teacher’s training in the same year. In 2000 she passed the exam to become a primary school teacher. In 2007 she started her studies at university in Phnom Penh which she successfully completed with a bachelor degree  in 2011. For her studies she had to travel to Phnom Penh every weekend besides her work at the public school during the week. In 2009 she started teaching chemistry at the high school in Prek Dambang where she has been working until this very day.

Kath Khemara lives in Loer Oet village in our English school together with her two children.

Even though she already has many private and job-related duties, she took up  her master’s studies in 2014 and finished her MA in English in 2016.

END_OF_DOCUMENT_TOKEN_TO_BE_REPLACED

Hun Tharith lives in Prek Dambang together with his wife.

Tharith is a fully trained English teacher for high schools. Since 2008 he has been teaching at “Serey Mongkol High School.” Even then he stood out as an outstanding and very dedicated teacher. Nevertheless, in 2011 he obtained a job at a private school in the provincial capital Takheo. This position gave him the opportunity  to improve his teaching skills even more.

Therefore, we made an effort to hire him as the new deputy principal after the resignation of our former principal Sen Phakdey.

END_OF_DOCUMENT_TOKEN_TO_BE_REPLACED

Yung Chanrin graduated from high school in 1999 and started his teacher training right after. In 2001, he passed the exam to become a primary school teacher and has been teaching ever since.

In 2008, he started to study math in Phnom Penh, which he successfully completed with a bachelor degree three years later. For his studies, he had to travel to Phnom Penh every weekend besides his work at the public school during the week. His additional degree qualified him to become a teacher at the Secondary School in Prek Tamak, were he was born and is living in a house together with his parents -in-law, his wife, his daughter and his son.